Every time I go past the local fleet of XOD's I can't help but admire these handsome keel boats, which are (I believe) the only fleet of wooden keel boats on the Hamble River. Although I'm not a dedicated racer, one of these would be just the thing for a summer afternoon sail and picnic. 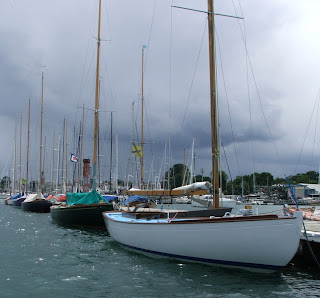 Hamble division racing is run principally under the Hamble River Sailing Club on Wednesday evenings and Saturday afternoons. Every month there is Sunday racing under the Royal Southern YC regatta series. The season is between mid April and mid to late October, 22 boats are in the water in any one year, 12 boats race regularly, the remaining 10 are less active.

2011 will be the 83rd year of XOD racing at Hamble River Sailing Club.

Racing crews from the he Lymington and Yarmouth fleets will be decked out in the fashions of 1911 when they mark the Centenary of what has become the UK's largest keelboat racing fleet, with a celebratory race at Lymington on Friday 3rd June.

1911 was the year when seven XODs raced as a fleet for the first time, that race was won by a Portsmouth brewer named Harry Brickwood competing against such gracefully named Xs as Mistletoe, Mayfly, Mischief, and Merrymaid. One of them, X5 Madcap, survives and still races actively today. 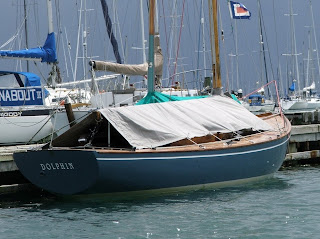 The X One Design was designed by Alfred Westmacott, who was Managing Director of Woodnutts Boatyard at St Helens on the Isle of Wight. He specialised in building small day racing boats and these included the Seaview Mermaid, Solent Sunbeam and Victory. 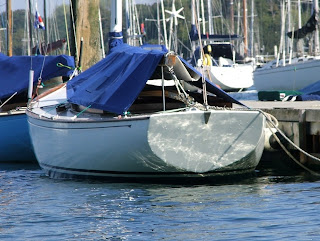 Although the XOD was designed by Alfred Westmacott in 1909, the first race did not take place until 1911 and so it has been decided to celebrate the 100th anniversary in 2011.
The X Class is unique in having six active fleets around the Solent area, between Chichester Harbour in the East and Poole Harbour in the West. In each of the locations a well established local Club manages the racing.
Posted by Bursledon Blogger at 02:24