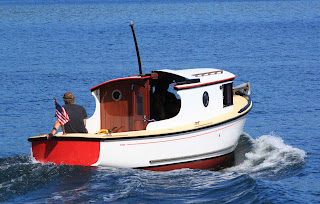 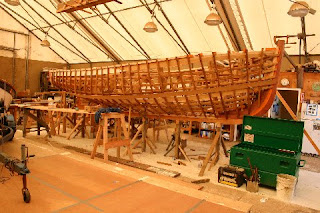 Thanks to the Northwest School of Wooden Boat Building
Posted by Bursledon Blogger at 17:41 14 comments: