Back in 2014 Bob was building a classic Whitehall/Wherry, well it's finished and looking mighty fine 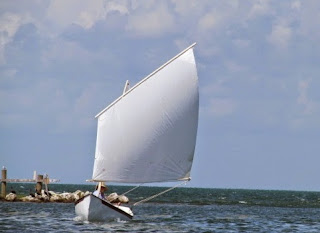 Bob reports that she's a lot of fin to sail, thanks for the update. 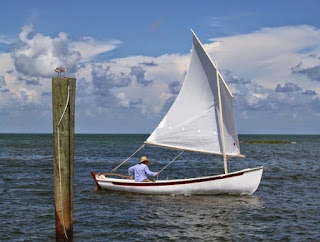 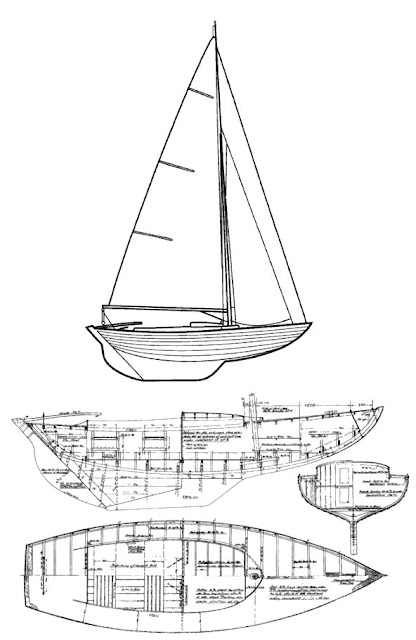