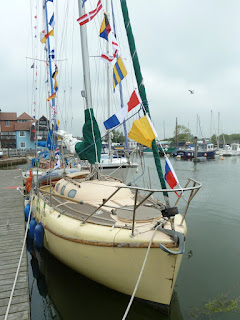 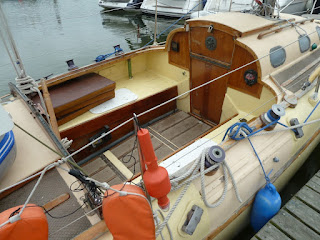 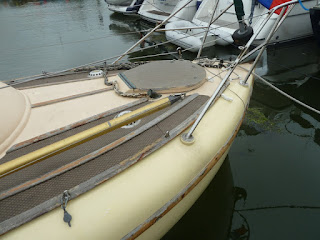 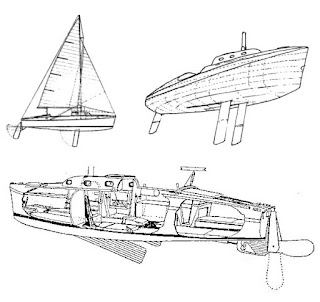 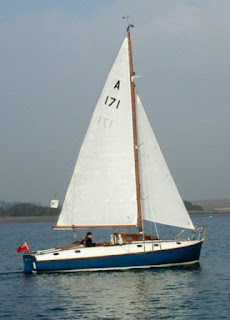 Many of these craft are still sailing and there is an active owners association plus you can follow Atalanta owner and fellow blogger Roy Woolley for first hand insight.
Posted by Bursledon Blogger at 15:56