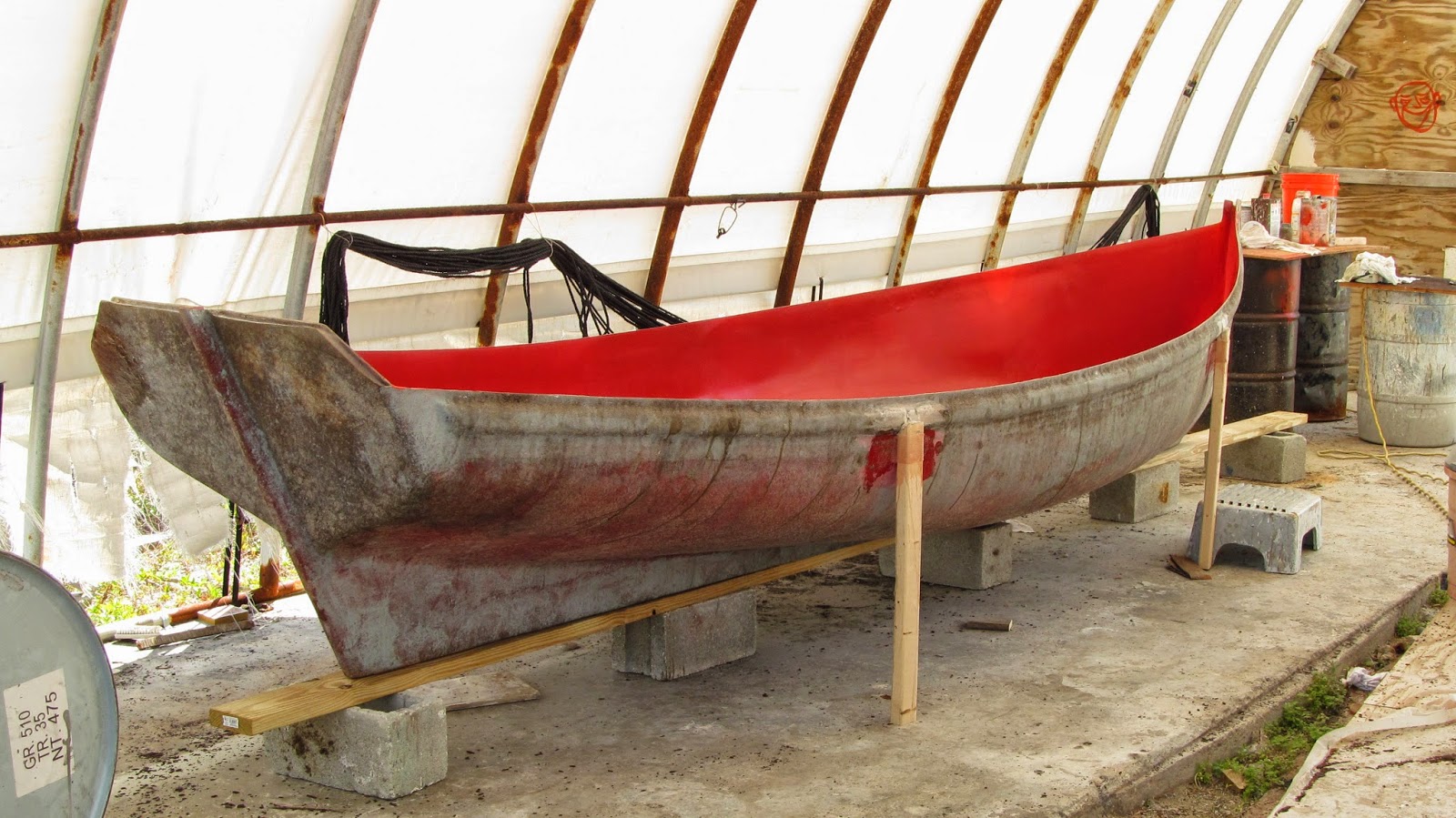 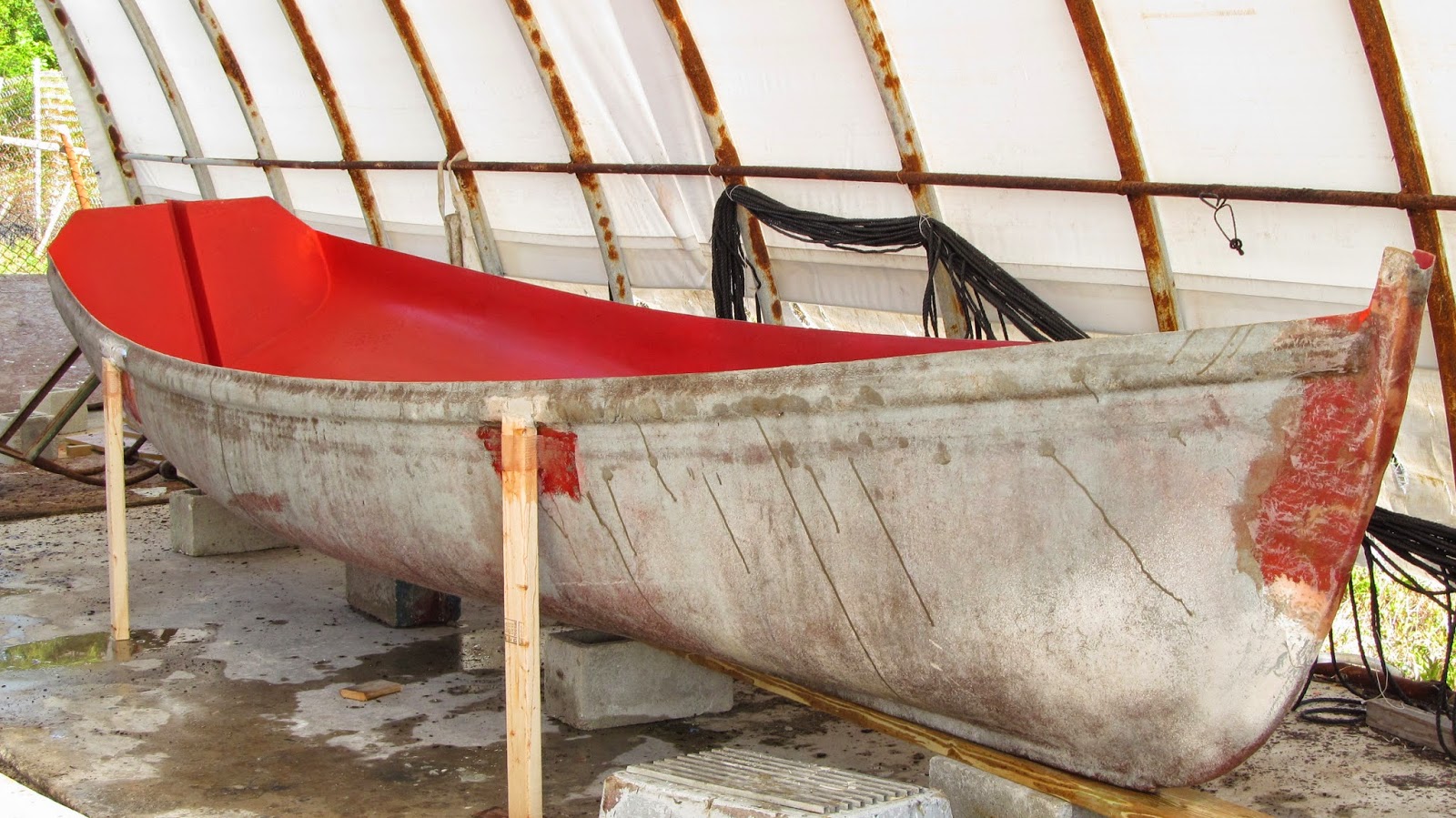 Looking forward to seeing the finished boat and thanks for sharing the story with is Bob.
Posted by Bursledon Blogger at 10:09